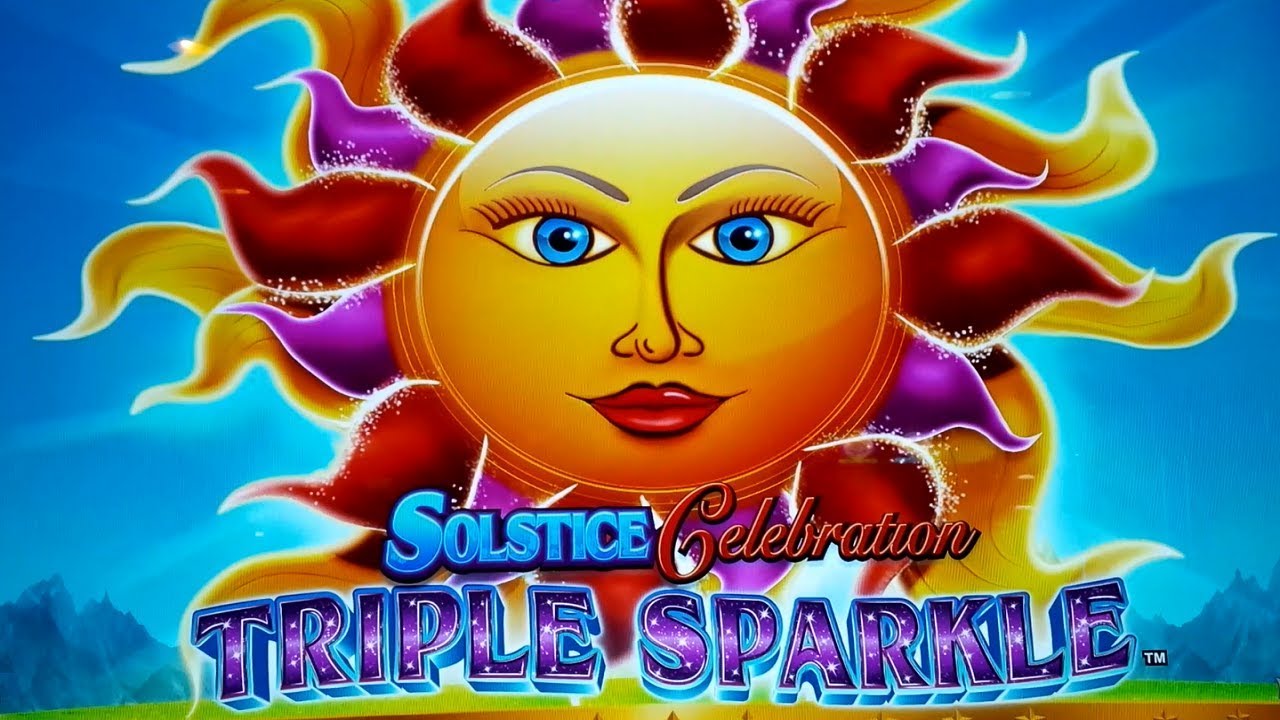 IT WAS A BATTLE on the Solstice Celebration Triple Sparkle slot machine by Konami!

The Sparkle Feature transforms all reels that contain the special outline symbol to another random symbol, a Progressive Jackpot, or the Free Games Feature. Unlike the original version of the game, this replacement process occurs two times in total and in some ways, it’s odd that it’s called “Triple Sparkle” instead of “Double Sparkle”, hah!

The Free Games Feature is triggered through the Sparkle Feature if the Free Games Bonus symbol appears: 10, 15, 20, or 40 free games are awarded for 2, 3, 4, or 5 reels where the special bonus symbol appears. During the bonus, any wild symbol that lands nudges to fully occupy that reel, giving you a better shot at that Big Win or Jackpot, Enjoy! 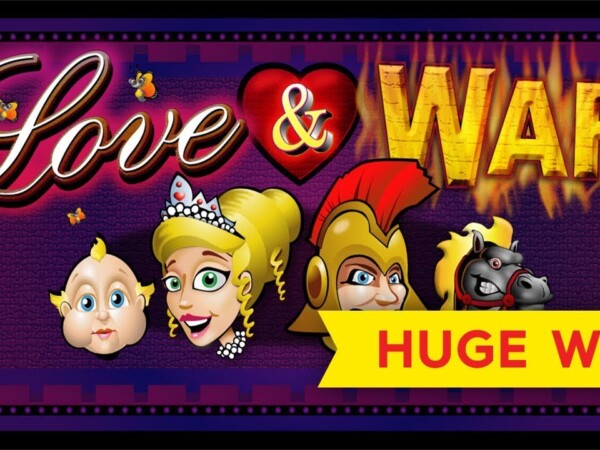 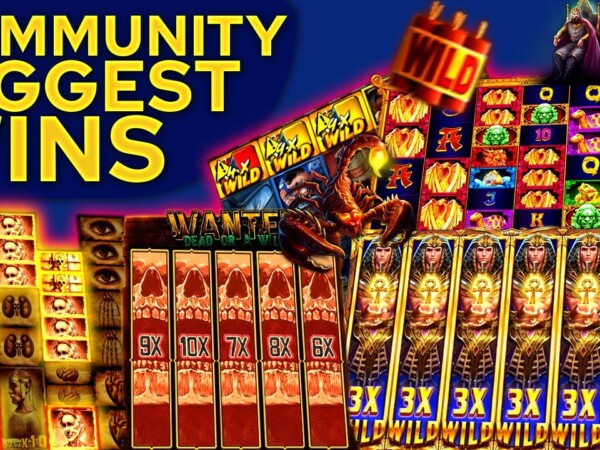 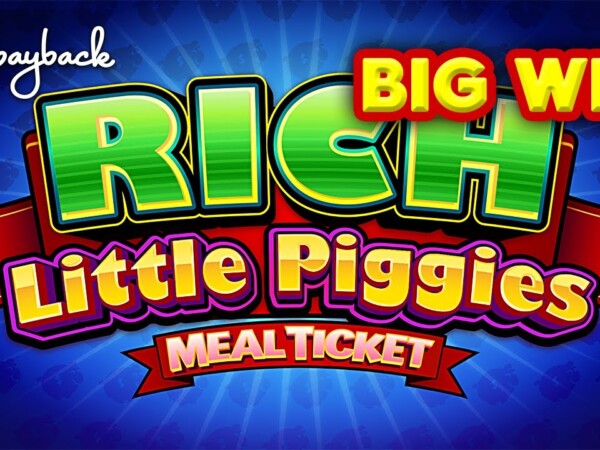 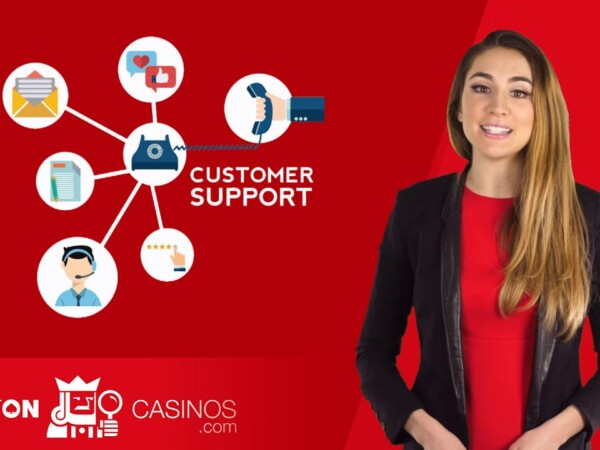 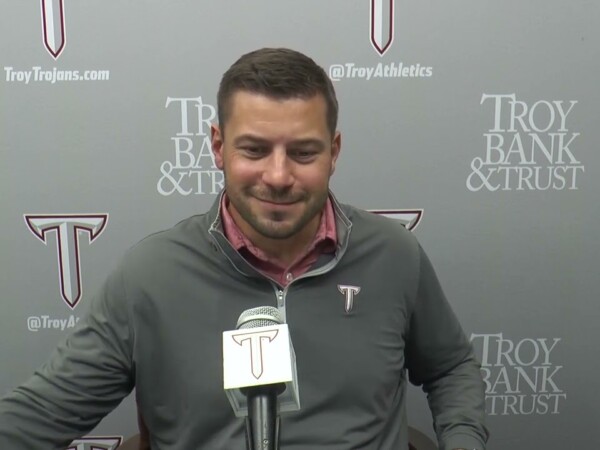 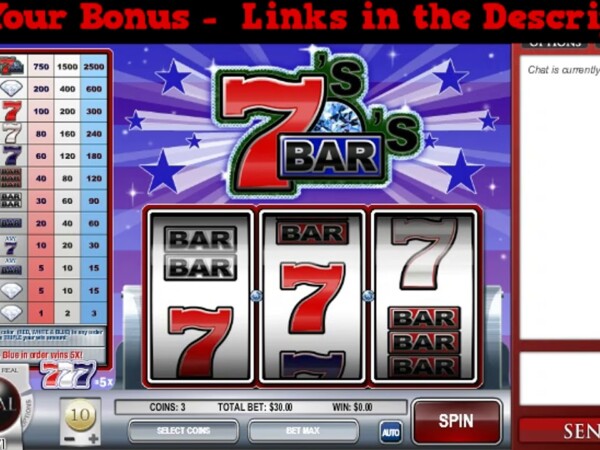 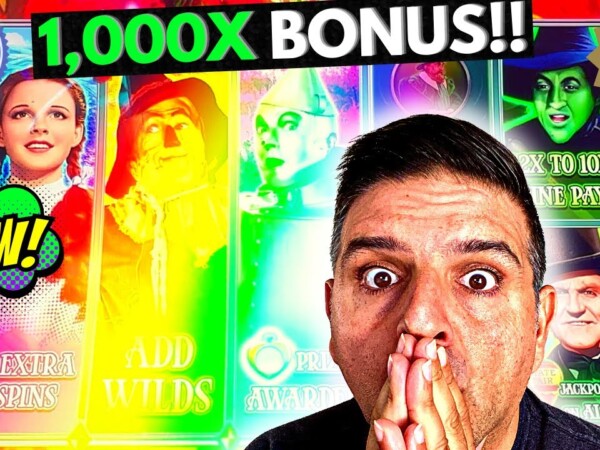 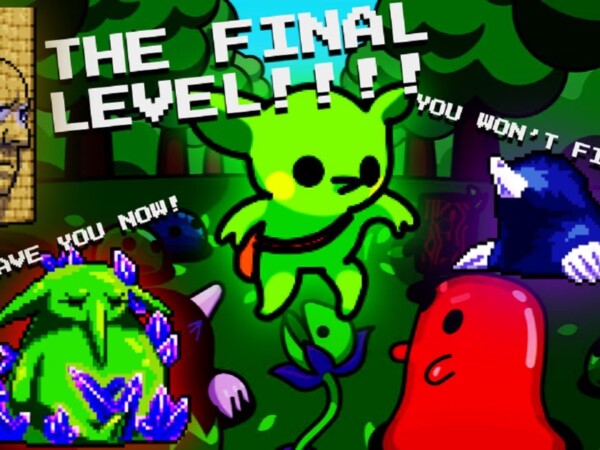 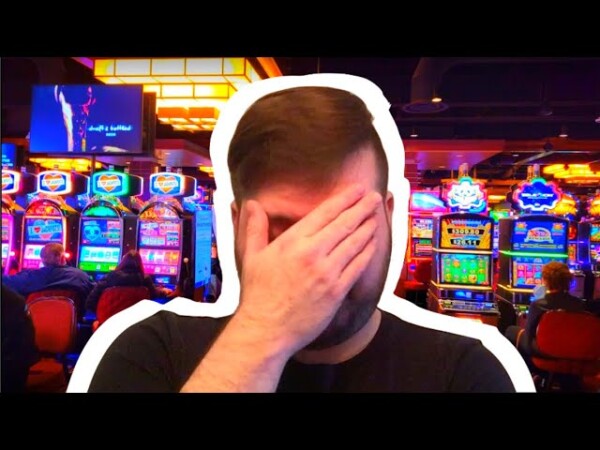 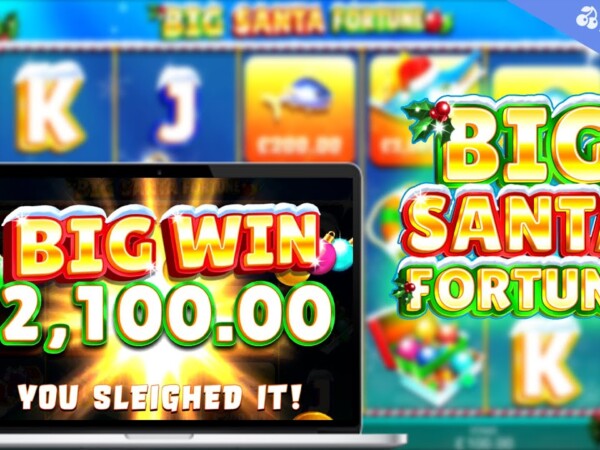